One of the regular customers of the company “Tradition-K” shares experience of using hydraulic drills from various brands.

At the beginning of the big drilling project to choose right equipment, Customer took into consideration the feedback from his work colleagues and the availability of products in the warehouse. He decided to go with the brand Delta, instead of competition from Australia and Italy, as he knew its high quality and professional service, provided by “Tradition-K”..

According to the feedback, the equipment of Delta brand, in particular hammers and the earth drills, is very popular and works all over Russia. Even people who never tried Delta brand, couldn’t say anything bad about it. However, customer needed to order eight drills Delta for his project to work on CAT and Hitachi ZX450 excavators, but unfortunately at that moment required amount of equipment was not available. Manufacturing time for whole package: earth drill, hitch, augers and extensions was three weeks, which was too long for the customer. Customer explained that Australian drives were immediately the last on his list because of the previous unsuccessful experience of their use. The equipment manufactured in Australia has the same design as Delta, but is positioned in the premium category and has a higher cost. In the event of a breakdown, it turned out that spare parts for these drives were not available. As a result, the customer opted for Italian-made hydraulic drills. The equipment was in stock, the manufacture and delivery of augers and adapters was supposed to take 1.5 – 2 weeks. In addition, colleagues spoke positively about the work of Italian equipment.

But In fact, the manufacture and delivery of earth drills with augers and hitches took four weeks, and the parts were not branded,but “local” semi-handicraft production. The equipment worked without complaints, but not for long. At first, the augers began to bend, obviously because of an incorrectly calculated or not calculated safety margin. Replacement of the augers was carried out under warranty, however, given the time for delivery and approval of complaints, the client decided to change the supplier. The new augers were stronger, but were still bending. At this point Delta Vertical came to the rescue and the problem with bending of augers was solved. However, the complexity did not end there: after a while the output shaft of the Italian auger drives broke! As it turned out, this is a weak point in the design – a small section of the hexagon, which holds a great effort (from 30,000 Nm), and an aperture for the auger pin makes this fragment vulnerable. From time to time the output shaft breaks and the customer can’t carry work out. During the project the auger remained in the borehole due to a shaft failure. In addition, the gear box of the Italian earth drill is an equipment made for selfpropelled machines, and is not designed for longitudinal axial loads. Because of this, the augers remain in the hole. Also when the loaded auger is removed, the shaft falls out, destroying the planetary gearbox. To reduce downtime, the customer had to purchase two new earth drills. But given that each time he had to wait for parts and consumables from Italy, the waiting period was stretching further and further. When the earth drill broke, the project had to stop.

During the next stop of the project, the customer decided to purchase and test Delta RD50 completed with a double pin cradle hitch and augers with extensions. He hasn’t done this from the beginning as he required more torque. Delta RD provides 42,400 Nm compare to the Italian 80,000 Nm. Delta worked less efficiently, but without breakdowns. Six months later, when the repairs of the Italian drives continued, the Delta equipment was still in operation, only the oil and sealing rings needed to be replaced. In addition, the client had the impression that the torque of Delta is not inferior to Italian, although its “official” indicators were less than twice. During routine maintenance, having disassembled the rotator, the customer was convinced that a double thrust assembly with two conical bearings eliminates problems with loss of augers.

By the end of the project, customer replaced 5 earth drills out of 8 bought from Italian company on Delta brand. During this time, customer had to stop his project only once due to the drills being serviced. But he has been given a replacement drill to make sure that the project can go on. Augers and extensions worked perfectly and knowing the fact that all spare parts always available, the client has ceased to keep their semi-annual stock at their base. Having received both negative and positive experience of using hydraulic drills of various brands, the customer made his choice. We urge you to pay close attention to the purchase of attachments and to choose the equipment that has the optimal combination of price, quality, availability and service. 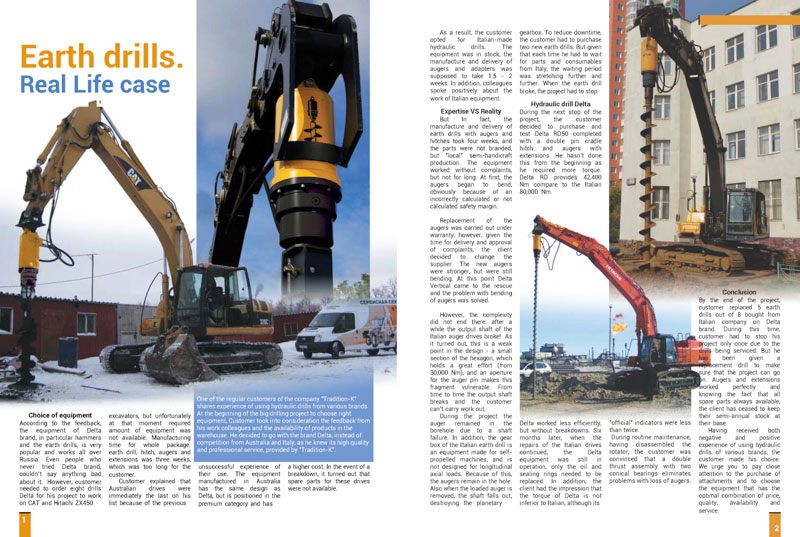 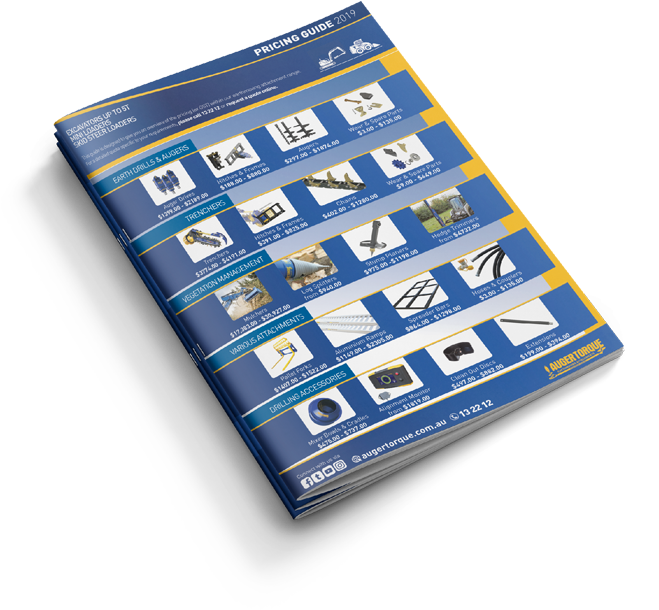 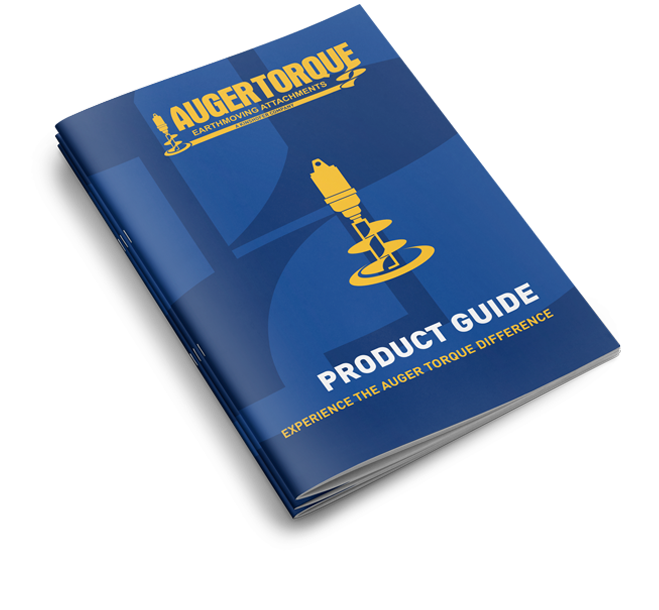